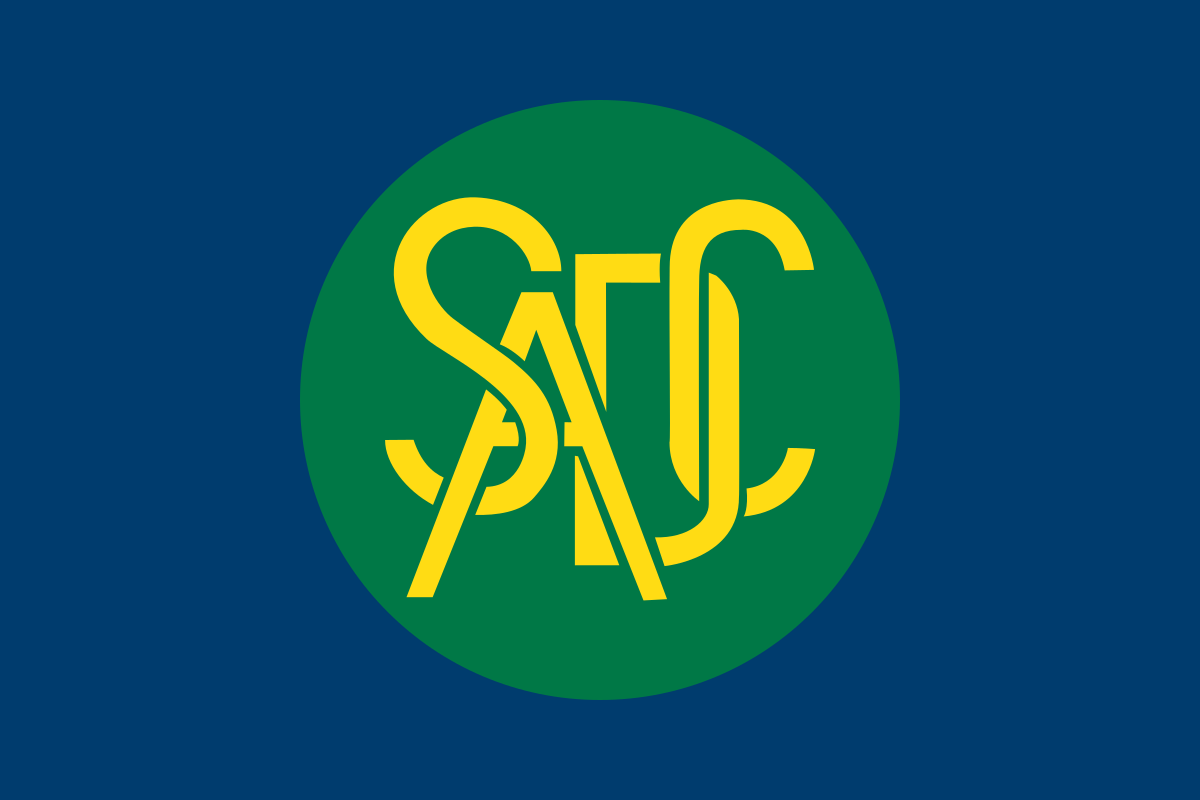 Last month, on October 11th 2020, during an online plenary, the Parliamentary Forum of the Southern African Development Community (SADC PF) seized the timely opportunity, 6 months after introducing restrictive measures against COVID 19, to assess the impact and effectiveness of these measures.

It should be noted that, despite all the challenges faced, all Parliaments were able to continue to operate by adhering to social distancing, limiting the number of people allowed per rooms, rotating their staff, the use of video conferencing and social media.

From a healthcare perspective, the measures passed by the southern African Parliaments were successful as they curbed the momentum of the infections.

However, from an economic point of view, the economies of SADC, this inter-governmental organisation that started in 1980 and comprises today of 16 countries, were crippled by the restrictions voted by the parliaments in order to stop Covid 19. Indeed, the sub region of 345.2 million inhabitants is in a far worse shape than it did during the global economic crisis of 2009 that began with the collapse of the sub primes in America. Then, SADC trading activities shrank by 25%. This time around, in 2020, the service sectors, more than half of the sub regional Gross Domestic Product (59.4%) far ahead of the Industry (20.3%) and the Agriculture (20.2%), was totally brought to a halt. This was especially true for Tourism, a “vehicle for socio-economic Development” in this sub region that has a domestic market of 720 billion U$ Dollars.

Despite facing the same ordeal, each country, based on its specifics and its circumstances prior to the crisis, went through its own experience that they shared during the e-plenary.

Some countries do emphasize on the economic loss that they experienced. In Angola for instance, COVID 19 worsened the already somber situation of the second largest oil producer in Africa. Botswana calls for a balance between healthcare and the economy. For although lockdown curtailed transmissions (W.H.O. figures show that Botswana has 9992 cases for 31 deaths on 26/11/2020), it really hurt the tourism in Botswana, the second pillar of its economy after mining. Lesotho spent about 20% of its GDP in handling COVID 19.

Other countries like Namibia saw in the crisis an opportunity for evolution. Parliamentary sessions were held digitally. Namibia is fast tracking the evolution of its parliament to an e-parliament.

Then they were those like Malawi, who had to think on their feet as they were in the middle of an electoral process and even had to re-run the presidential elections.

Finally, some countries opted for endogenous solutions. DRC also closed its international borders, grounded local flights, implemented social distancing and made compulsory the use of masks. However, it only locked down the administrative district (Gombe) of its capital city Kinshasa. Zambia, on the other hand, closed its international borders but it had no internal lockdown at all.

Yet, the most peculiar case remains Madagascar. The big island still argues the case of the curative value of its “Covid Organics”, this treatment developed by Malagasy Institute of Applied Research (IMRA).